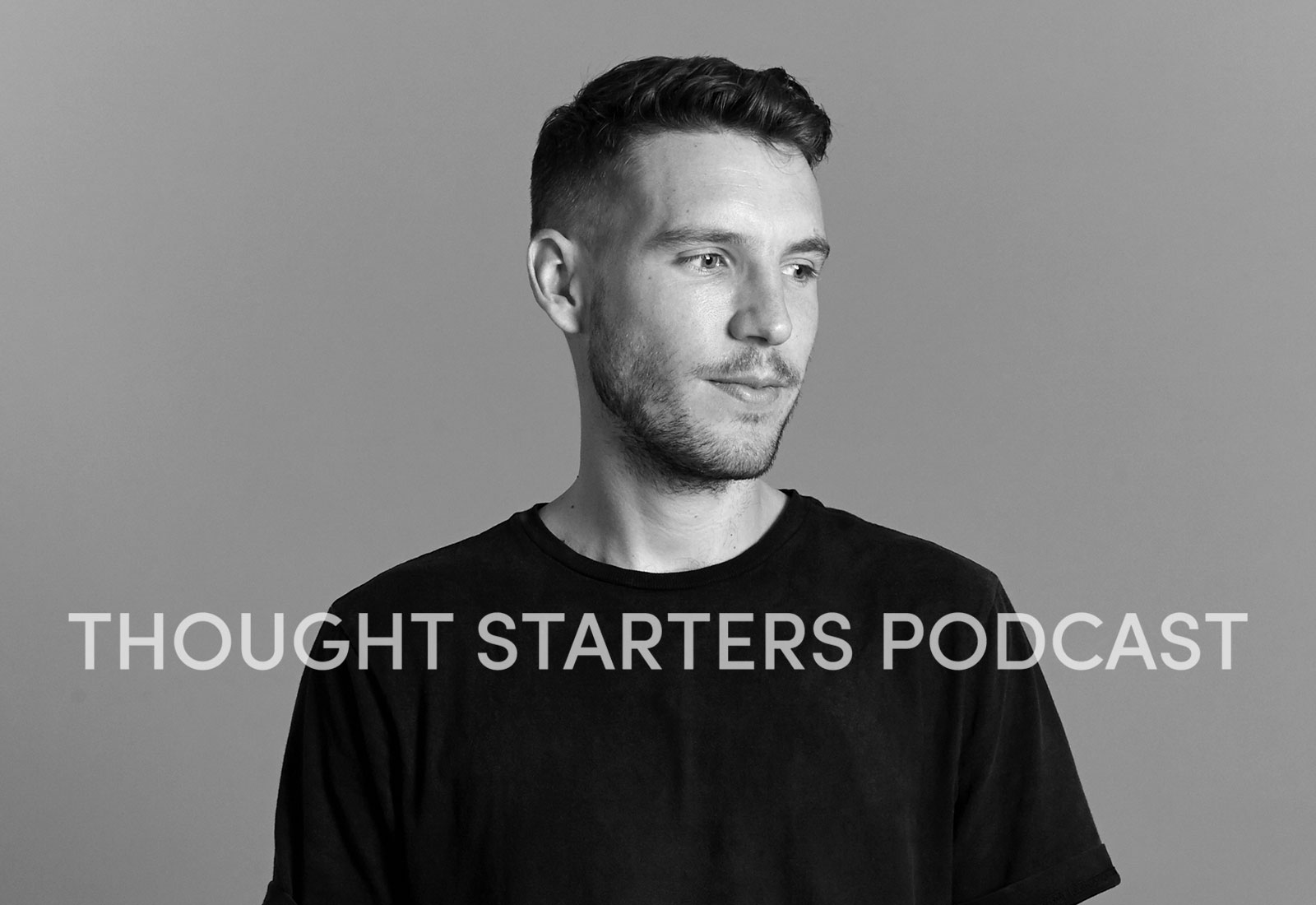 The White City Podcast started in 2017 with the Thought Starters series, connecting creative thought leaders. In March 2017, Robert Storey was invited to the third episode in conversation with Holly Hay, who worked with brands like Apple, Alexander McQueen and Burberry, as is now Photographic Director at Wallpaper*.

So what happens when a photo editor and a set designer walk into a Pod? They discuss making online-only businesses physical, balancing experimentation and brand consistency, and the reeducation of heritage superbrands.

You can listen to the conversation on the Whte City Podcast.